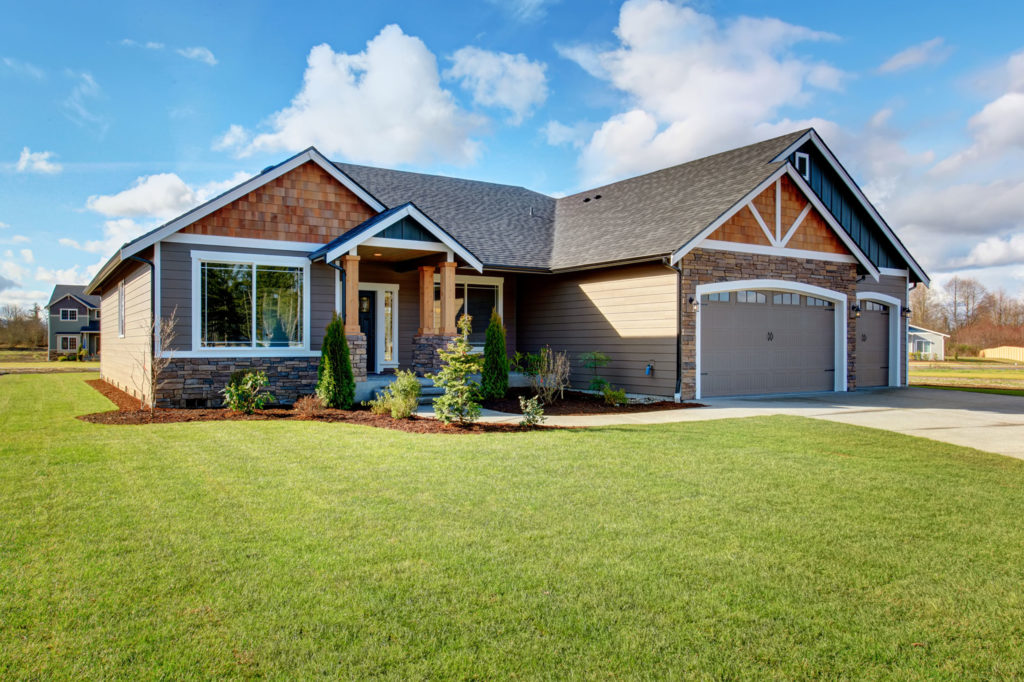 Plainfield, Indiana, a major economic center in Hendricks County, has seen consistent expansion for several years. Roughly 34,000 people are living in Plainfield. Plainfield, a business-friendly town, has become a nationally recognized center for transportation, logistics, and e-commerce, with an industrial zone of over 43 million square feet and increasing. Throughout the Central Indiana region, Plainfield has grown to become a significant employment hub. There are Plainfield homes for sale, so get out there and look for the perfect place to call home.

In 1991, the town of Plainfield established a Community of Values Program premised on the idea that a good family environment benefits the entire society. It has a diverse shopping and dining sector. There are various historic sites and well-regarded institutions in this city. A nonprofit organization known as the Plainfield Community School Corporation manages the city’s public schools. The Indiana’s Education department has rated the School Corporation as “A,” making it one of the state’s best school systems. Plainfield provides a wide range of exciting tourist spots. Plainfield’s Oak Tree Golf Course, created by the great Pete Dye, has an 18-hole tournament course. It also includes a fully equipped sporting goods store, powered golf carts, and individual instruction.

Franklin Park, Plainfield’s oldest park, covers 35 acres along the banks of White Lick Creek. To keep kids entertained, the park has a shady area for children, a lighted tennis court, and a skating zone. Four ball fields, two refreshment booths, multiple horseshoe pits and multiple workout facilities can be found as well. The largest township park, Hummel Park, is located in Hammond. For entertainment, there is the Hummel Park Performing Arts Center, as well as the community centers in Guilford Township and the Charleston Pavilion. Over two miles of paths, picnic shelters, treehouses, walking trails, and sports grounds are all part of the park’s offerings. A 300-foot wooden overpass crosses White Lick Creek, providing a magnificent view point.

Splash Island Waterpark may be found in Plainfield as well. For family enjoyment, there are three waterslides, an active play zone for children and a small section of grass for tanning. The tropical-themed park covers over four acres and has everything you need for a great day in the sun. Additionally, a six-lane competitive pool is available for guests’ use. You don’t have to go out of the town to locate fantastic restaurants. Some of Plainfield’s local favorites are the Claddagh Irish Pub, the Coachman Restaurant and Lounge, and the Stone Creek Dining Company. Flap Jacks Pancake House is another famous restaurant that is owned and managed by a local family. In 2009, Hendricks County Flyer customers chose the eatery as the best breakfast spot in the state.

The Metropollis Mall caters to the needs of people who enjoy shopping. It has many of the most well-known national chains. So, Are You Trying to Find the Perfect House? Do you want to be a part of this great town? Find Plainfield homes for sale, and, after making a decision on the greatest one, move in and begin taking use of all the amenities.

Places to Eat in Plainfield, Indiana 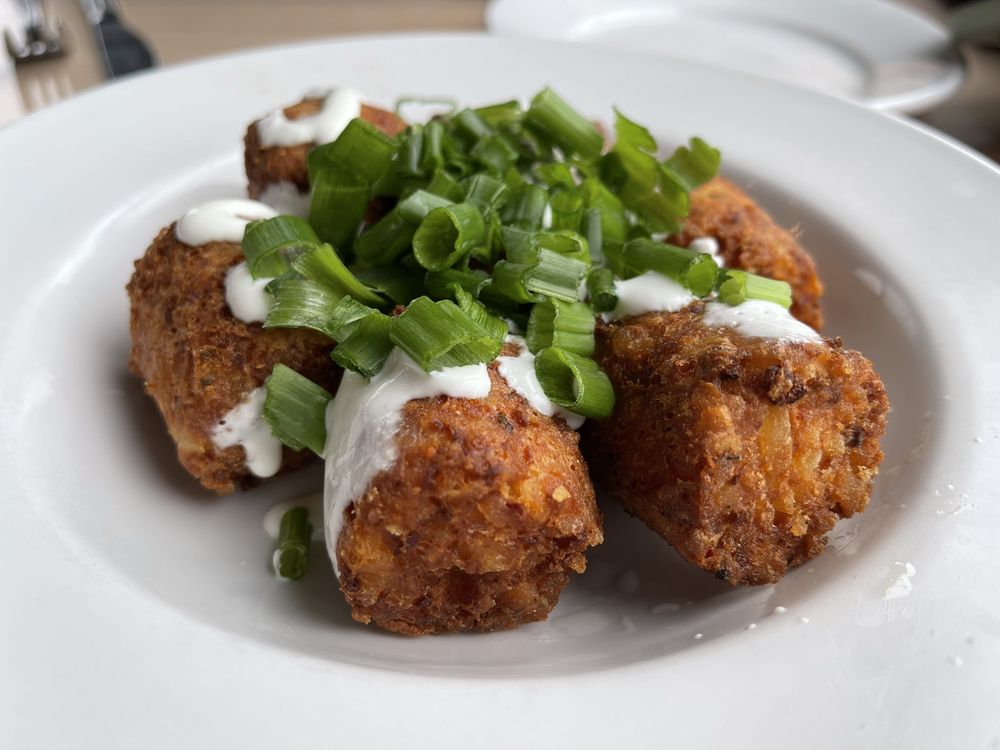 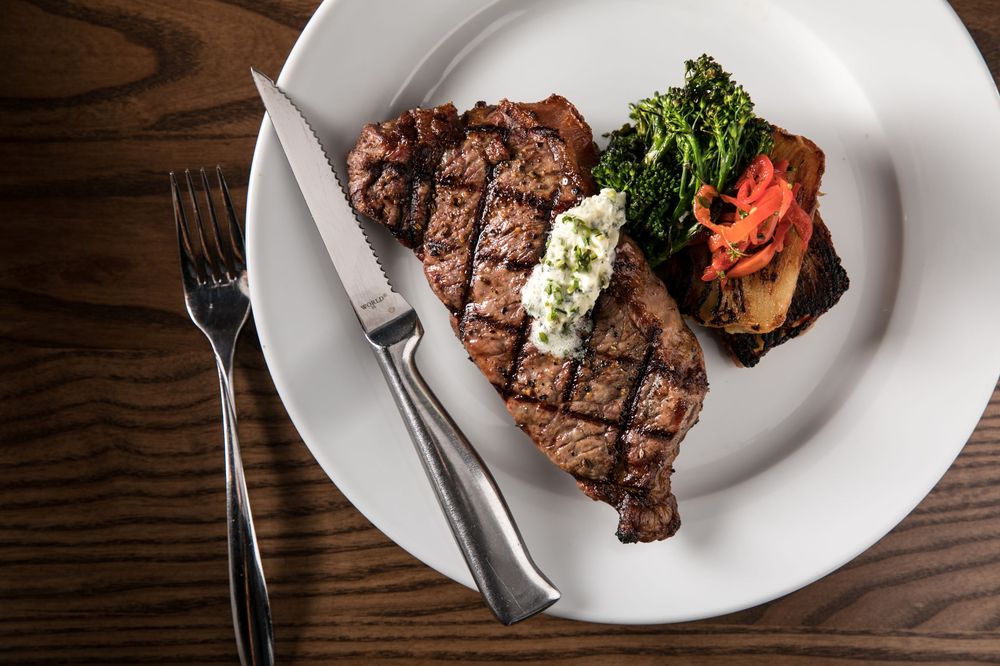 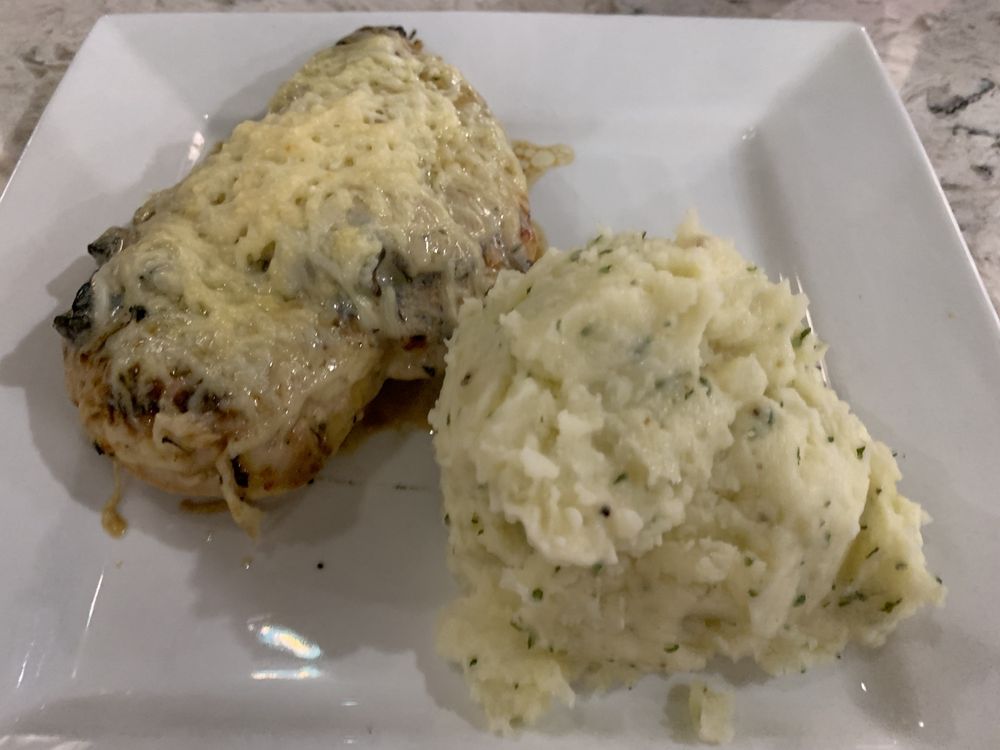 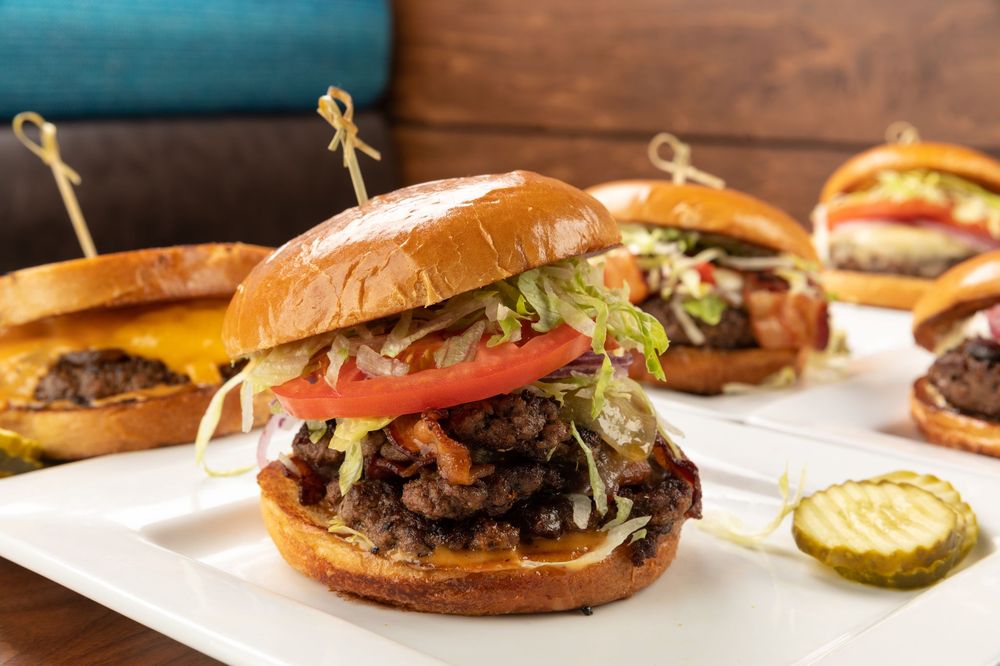 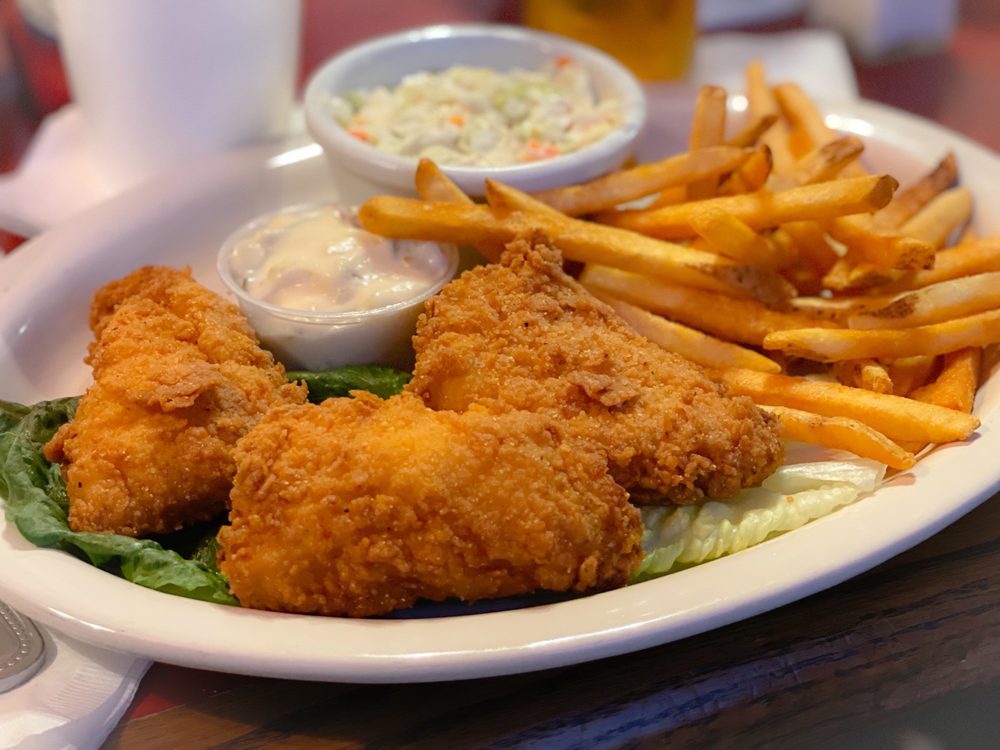