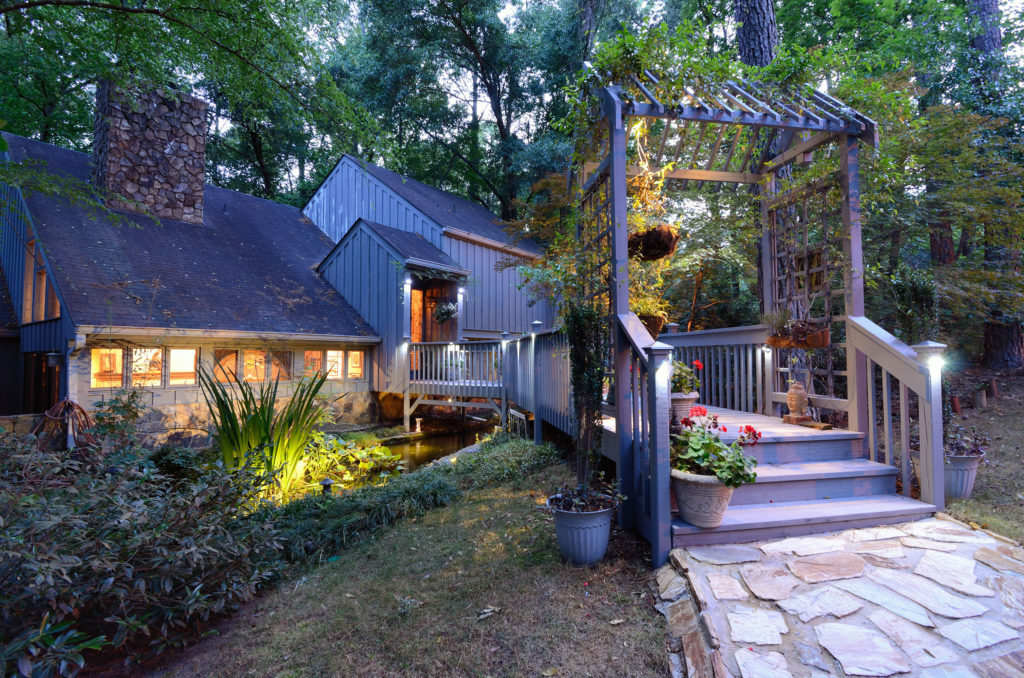 Martinsville, like several other cities in Indiana, is the heart of Indiana. Many people like Martinsville because of its society’s historical cultures. Several people consider Martinsville one of Indiana’s best historic cities because of its old courtroom. The courtroom, established in 1859, is one of the few remaining pre-Civil War courtrooms in the state. The attraction of Martinsville is its atmosphere of good motives, small commercial locations, and peaceful landscapes.

Are you looking for Martinsville, Indiana homes for sale? It is the right choice to live here. You are enjoying the opportunity of petite town beauty while maintaining the facilities of a town with local business importance that what this indicates. Martinsville, as the capital of Morgan County and only 30 miles southwest of Indianapolis through State Highway. It is unique to provide facilities to rural areas while also using those provided by the big city.

Martinsville has a lot of new projects with elegant, stylish homes because of its central spot as a county seat on the borders of the Indianapolis metro area. However, as one of Indiana’s historic towns, going back to 1822, Martinsville has a long history of home construction. As a result, potential house buyers should expect to see a variety of trendy housing designs. It contains more traditional homes with a warm, inviting feel. We can assist you in narrowing down your selections and utilizing their detailed knowledge of the Martinsville house prices and neighborhood relationships to choose a home that suits your needs.

If you are looking for Martinsville homes for sale, then no need to be a worry. Martinsville citizens have access to multiple supermarkets and cafes in the area. Hundreds of companies, including the foodservice firm that now runs their businesses here. Antique shops, general stores, salons, boutiques are available in Martinsville’s historic court square area. If you want to like brands restaurants or wear clothes, you can find both brands in Martinsville.

When you start searching for homes for sale in any city, you first consider the traditions and culture of that city. So, Martinsville is a city where you find all these things.

You’ll get many community events and festivals in Martinsville. Historic buildings such as the Morgan County Courthouse and the Old Morgan County Jail are here. You and your family can enjoy the town’s various park areas, including the largest, Martinsville City Park, significant destinations. However, nothing compares to the Morgan-Monroe State Forest for rock climbers, where camps and trekkers live. In addition, there are many waterways and tennis courts in the area. Indoor activities such as bowling are also available.

If you want to make your financial position, then Martinsville is an excellent place to live. You can find here many agricultural companies, IT companies, healthcare centers, and many big industries. Your children get a good education here. Many primary schools and secondary schools are located here. So, get a benefit from Martinsville, Indiana homes for sale opportunity and live peacefully.

Places to Eat in Martinsville, Indiana 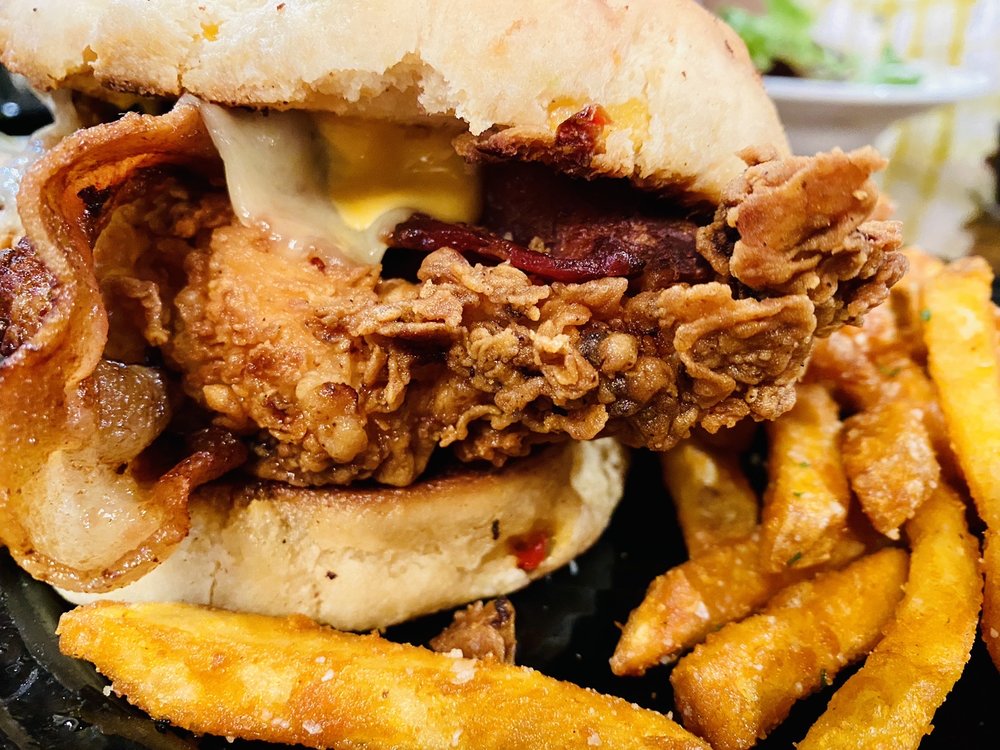 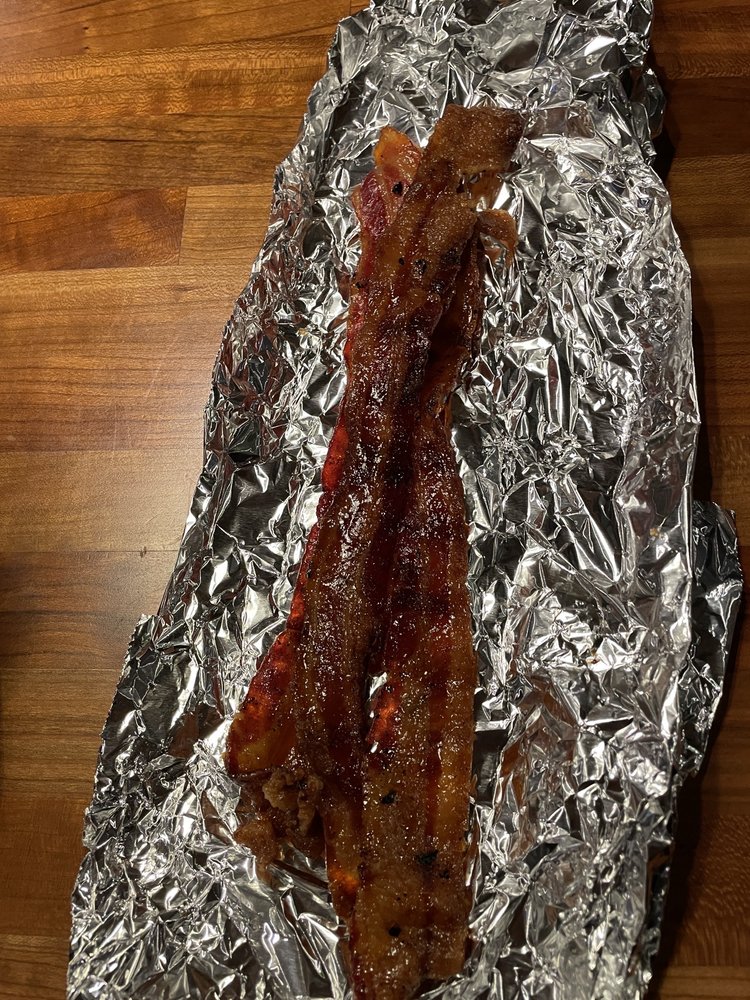 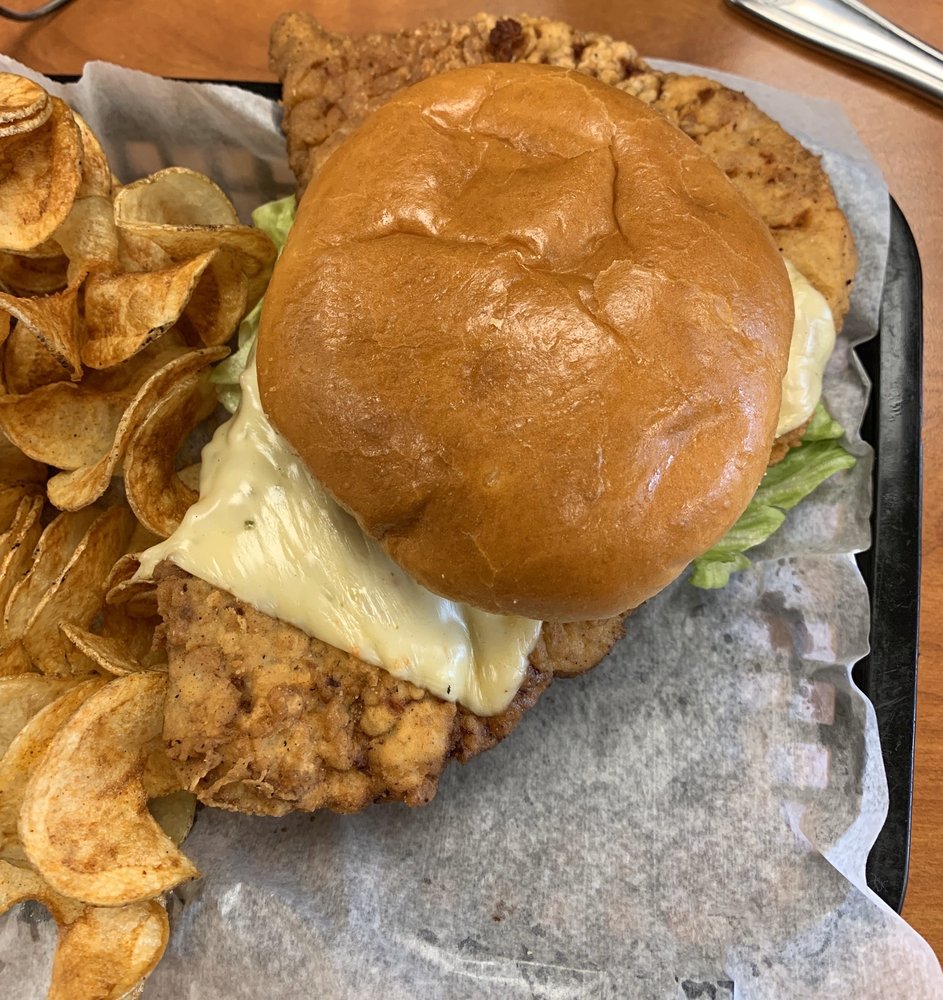 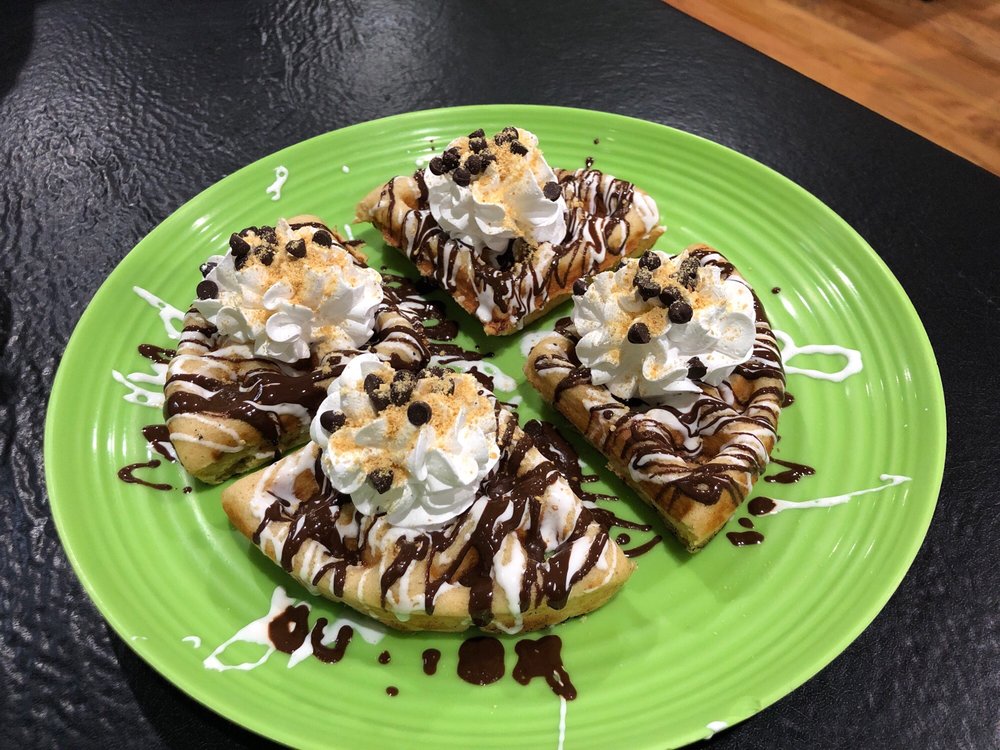 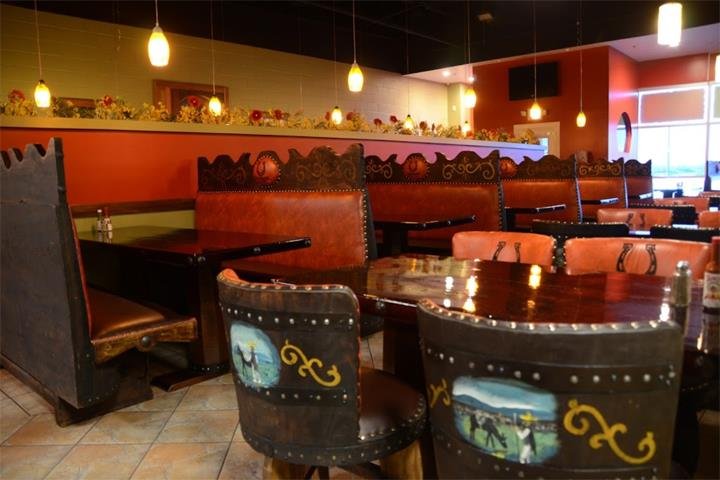